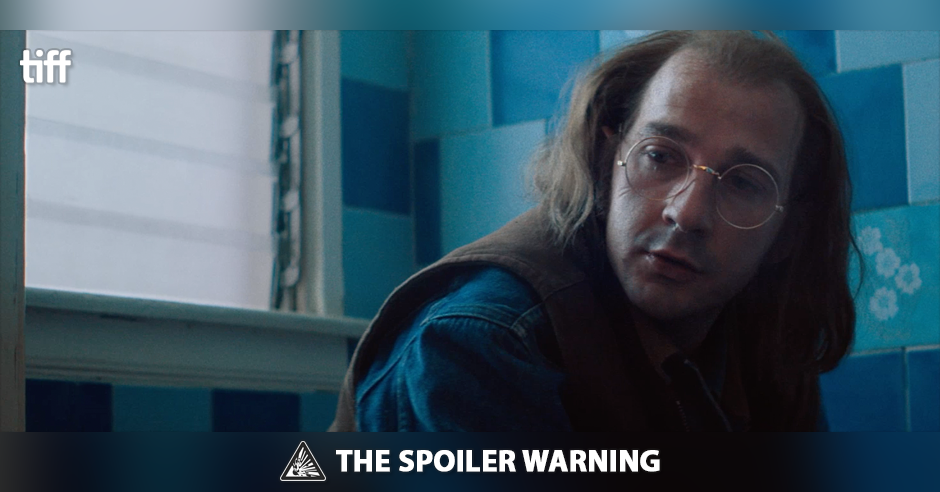 Synopsis: Shia LaBeouf writes and stars in a semiautobiographical film about his troubled childhood. Otis (Lucas Hedges and Noah Jupe at 22 and 12, respectively) is a former child star with a checkered past and a reckless, self-destructive present. Through a series of memories he recounts in rehab, he grapples with the impact his emotionally abusive father (LaBeouf) had on his life, and what — if anything — he should take from that legacy.

This is an extremely “meta” film, and you’d be forgiven for finding the concept too clever for its own good — Shia LaBeouf, of On The Nose Performance Art fame, playing his own abusive father in a drama about reconciling with abuse. But leave your skepticism at the door. There’s nothing dry or theoretical about Honey Boy. It’s a gorgeous, intimate, and admirably honest portrayal of childhood trauma — the hate you know you ought to feel, the love you feel regardless, the way time casts even horrific memories in an almost nostalgic glow. “The only gift my father left me was pain,” Otis laments, “And now you want to take that from me?”

While stories of this ilk are often extremely heavy affairs (The Tale, The Souvenir), Shia’s script has a surprising lightness to it. He pulls off a beautiful magic trick, one which only the victim could rightly perform: he understands, sympathizes with, often even makes us laugh with his father. He isn’t interested in portraying a monster; he’s interested in communicating the whole of a complicated person. What it feels to be crushed by him. What it feels to need him. The fragility behind his oxygen-sucking bravado; the fear behind each undercutting comment or cringe-inducing joke; the way the suffocating structures of war led to the liberating chaos of addiction, led to the dogmatic certainty of sobriety. Same violence, different source. With incredible performances from all three “Shia”s, and a specificity that can only come from lived experience, this is a gem of a movie.

Pairs with: The Souvenir by Joanna Hogg, The Sunset Tree by The Mountain Goats.