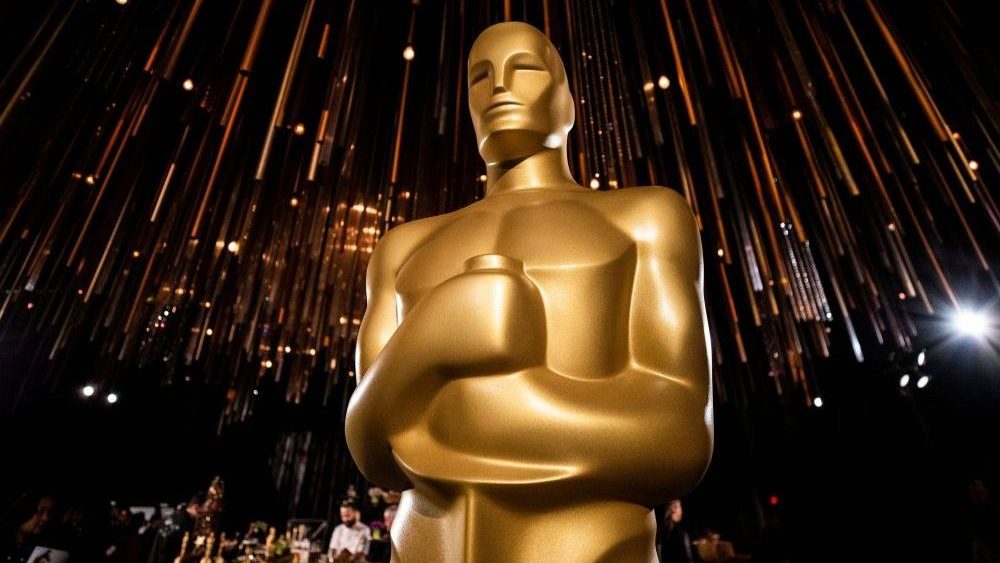 With the Oscars happening this evening, I thought it’d be fun to put some predictions and wishlists on the record. After all, what could be more evergreen than content that is guaranteed to go stale roughly an hour after it’s posted? I’m confident in my life choices.

As usual, I’m going to have three selections per category: Will Win, Should Win, and Should Have Been Nominated. Will Win is exactly as it sounds; my prediction (tinged only slightly by wishful thinking) of what the actual outcome will be tonight. Should Win represents my ideal outcome for the evening, and is restricted to actual nominees. Should Have Been Nominated is, in essence, a “Snub”: ignoring logistics or shortlists or general feasibility, what ought to have been nominated?