Wherever you land on Tarantino’s latest, I think you’ll agree that it’s best to go in blind. So I’ll be short and sweet. On the surface, Once Upon A Time … In Hollywood is his most mature film, and probably ties with Jackie Brown as his most restrained (read: fewest violent outbursts). It’s his Hail Caesar!; his self-aware love letter to Hollywood. But beneath the supposedly wistful gloss is an overwhelming sense of dread: about a loss of innocence, the death of the old guard, and the feeling that everything is about to change.

In other words, it’s meta as hell; a fantasy about the queasy darkness that lurks beneath our cultural icons, made by a Weinstein-adjacent, former-Polanski-defending provocateur with no shortage of baggage in the public square. And in typical Tarantino fashion, there’s a mad tension at work between my brain and my heart. Which has always been his MO: “This is wrong, you know it’s wrong, now watch me make you root for it.” But this time, for the real-life characters involved and the director at the helm, it’s absolutely personal.

I had a lot of fun with this one at Cannes, and can’t wait to catch it in a less zombified state — even if subsequent rewatches give my brain more to criticize. For better or worse, there’s a lot to chew on here. Chris and I do spoiler-free** and spoilery talks in Episode 567.

** Note: A summary of the historical record (RE Tate, Polanski, the Manson family) is discussed in the spoiler-free section. In this sense, I’d recommend not going in /totally/ blind. The more familiar you are with the sandbox he’s playing in, the more (positive and negative) you’ll probably get out of this one. 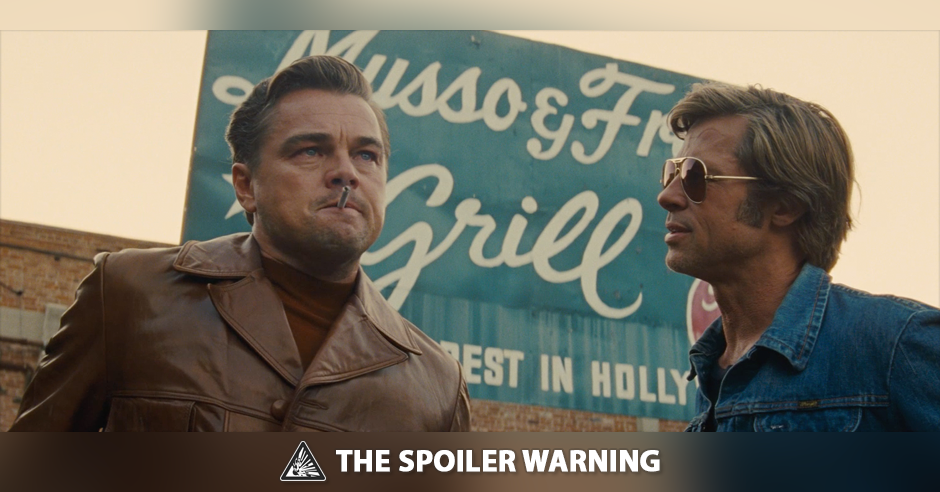