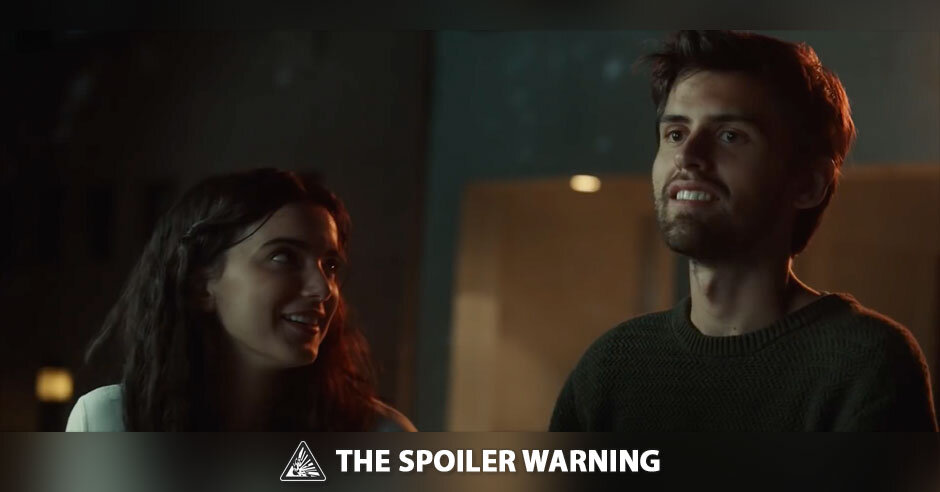 Mine wasn’t a stuffed animal or turtle. It was a street.

I remember when it hit me. It was my Freshman year at Berkeley, and I was making the trek to San Francisco for a concert. This was the sort of evening I’d spent the whole summer fantasizing about: concerts and comedy clubs every Thursday and Friday; Haight/Ashbury Saturdays with Brautigan in my hand; Sundays in Golden Gate surrounded by friends. I imagined The City™ would be a near-daily companion. I hadn’t imagined this: My very first outing, 2 months into the semester, entirely alone.

That isn’t to say that I didn’t know anyone. I shared a two bedroom suite with three other roommates: gregarious guys, popular and athletic, for whom I imagined high school functioned as a sort of college with training wheels. Fake IDs, the apocryphal “hookup”, out-of-town parents and backyards with pools. They seemingly arrived at orientation fully formed: aware of every protocol and rule of engagement, making friends, hitting up parties before I’d even unpacked. And while they were too cool not to recognize a deer in the headlights, they were kind enough to treat me like I wasn’t what I was.

But it wasn’t “real friendship” as I’d known it back home in San Diego—the kind only kids and sitcom characters seem to seriously maintain. Near-daily hangouts, endless heart-to-hearts, 10+ years of accumulated inside jokes. Being a part of The Group had been effortless, default. It didn’t require scheduling; it didn’t have to be a choice. Now, sitting by myself on a bus heading westward, my life could only be the product of conscious decisions. I was here because I’d decided I would go and see a concert. I was alone because I hadn’t asked anyone to join. And if I stayed out all night—hell, if I stayed out all weekend—no one would be reaching out with serious concern. Why would they? I was, per fantasy, entirely free. Free to be or not be anyone. Free to be or not be loved.

I didn’t really see the street, I only saw its name—an inch or two left of my location on the SFMTA map. California 1. The Pacific Coast Highway. It jut up through the Sunset into a wide stretch of green; that park that I’d spent zero of my Sundays in “surrounded.” But what moved me was the part of it the map didn’t show. An Encinitas record store The Group had treated as our Mecca. The fire pits in Oceanside where we’d jam on our guitars. A Del Taco where a $5 allowance could buy a bowl-cutted 6th grader a veritable feast. 500 miles of contiguous asphalt, separating me from a life where I’d been cared for by default. It was the strangest combination; maybe my first true “happy-sad.” Comfort in the knowledge we were physically connected. Pathetic as I realized what a cold comfort it was. Embarrassed that a street name could bring me a hair away from tears. Proud that even my sadness was the product of a life that I had chosen.

It’s 13 years later and I’m sitting in my apartment, just a few blocks from where I sat on that bus. Much to the chagrin of my 18-year-old self, I never did find a “Group” to replace the old one. What I have, instead, are a handful of contexts: a beautiful fiancé still dozing in the bedroom, coworkers still recovering from a week’s worth of my puns, old roommates and classmates I’ll chat with once or twice a year, the friend who moved up here from Oceanside, with whom I still cohost a podcast. We’ve got 5 movies to cover this weekend, and I’m squeezing in the first one before I head out for a run. (The movie is called SHITHOUSE, and while I’m not expecting much from it, it’ll wind up moving me to tears—excavating certain memories, recalling certain nights. How big everything used to feel, and meaningful, and lonely. Forgotten conversations, revelatory at the time. California asphalt lit by moonlight and street lamps. How you don’t really “get over” it so much as adapt to it, grow through it.) I’ll drive out to my starting point, or I’ll walk there if it’s nice out. Then I’ll jog along my favorite route, the one I try to take most weekends: up through the Sunset into a wide stretch of green, giving head nods to some hundred strangers who’ve made the same conscious choice to move. Alone, surrounded, and home.