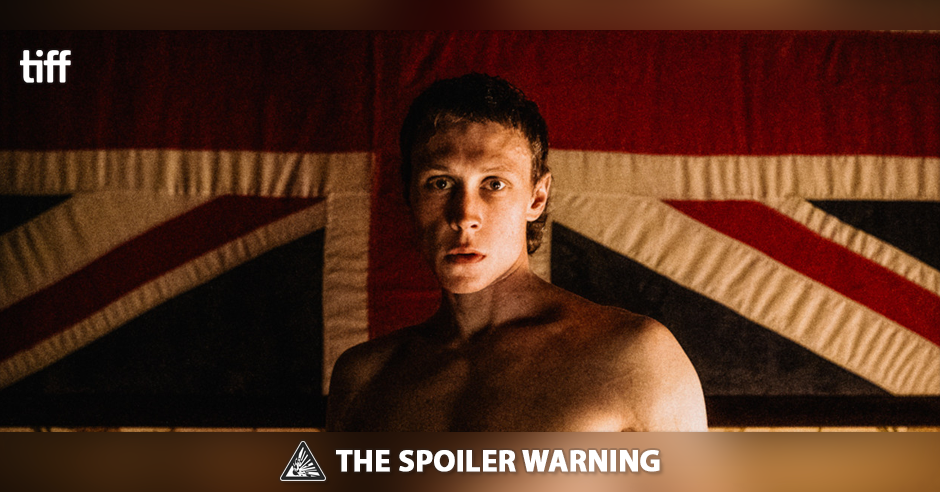 Synopsis: A heavily-fictionalized biopic about the life and death of Ned Kelly, the most famous bushranger of Australian history.

My take: Going into this screening, I knew as much about 19th century Australian history as I did Justin Kurzel’s filmography. Which is to say, absolutely nothing. Leaving, I had the strongest desire to devour both.

True History of the Kelly Gang is, in a word, a blast. A sort of Wild West Braveheart for the Australian outback, it’s a film that eschews Wikipedia-esque details in favor of mythic legend-building; conveying how it might have felt to live in this brutal era, what cult of personality might surround an “outlaw.” Kurzel’s visceral style (in-your-face fight sequences, brooding landscape shots, a jangling, menacing soundtrack) is front and center here, but it never overshadows the excellent character work at play. The cast is uniformly awesome — George McKay as the volatile Ned, Essie Davis his fiery mother, Nicholas Hault’s conniving cOnstable [sic], Charlie Hunnam’s predatory sergeant — but the standout, for me, has to be Russell Crowe. A sort of murderous, world-weary, gun-toting Falstaff, his Harry Power is a scene-stealing firebrand. My only real complaint is that this movie is only 2 hours long: the narrative feels truncated, shorthanded by an assumed familiarity in the way a moody Jesse James biopic might feel in the States. That might be a flaw in the screenplay, or it might just be my own cultural unfamiliarity getting in the way. Either way, while I was endlessly entertained by Kelly’s journey, I never quite felt like I could access him; couldn’t explain his motives if I tried, couldn’t tell you where he stood in the second chapter and how the third was fundamentally different. But if I had to pick any movie to get lost in again, this one would be high on the list.

Pairs with: Outlaw King, The Nightingale