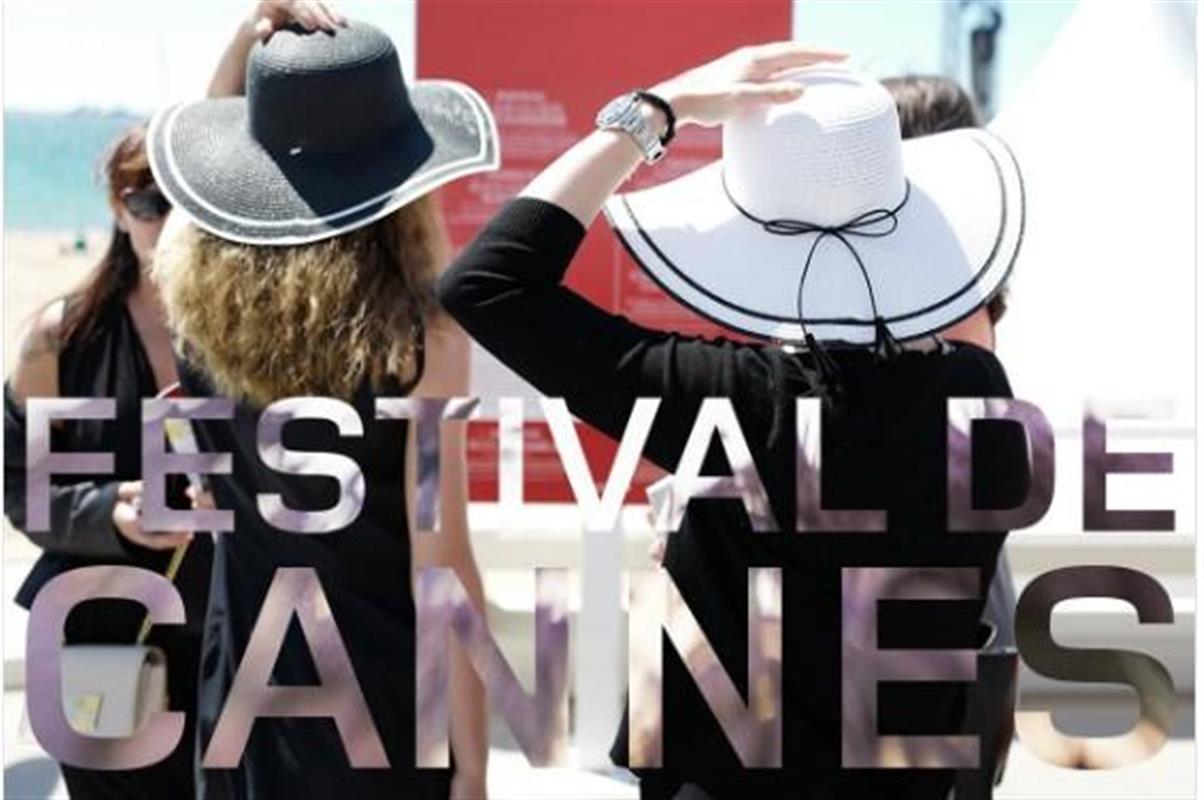 [Post-2019-Cannes note: I recently went to Cannes on a Cinephile badge, and managed to catch all 21 films in Official Competition! You can read about my experience here.]

[04/08/19 note: Many people have been reaching out asking me whether or not they should have heard back about this year’s 3 Days pass. As of this morning, it seems some official confirmations have begun rolling out; so keep your eye on that inbox! If you were lucky enough to be accepted, hop on over here for specific advice on surviving Cannes.]

I’ve been writing / talking about movies for a long time, but — barring the stray preview at Drafthouse — I’ve never really done anything to join the early conversation. Earlier this year, I decided to change that. This week I’m at the SF Film Festival, and for the next two I’ll be working from NYC to take part in Tribeca. But both of these are spread across multiple cinemas with general admissions, more a mass of pre-screenings in a metropolitan area than a “festival” festival. The holy grail, the one that money and plane tickets alone can’t buy — and the one someone very close to me urged me to push for this year — is Cannes. One “Official Competition” track, invitation only, a crowd of film lovers on the French Riviera.

Here’s the problem: unlike Sundance or Tribeca or Toronto, money can’t buy you Cannes. It’s only open for members of the industry, members of the press, and “cinephiles” — a designation that appears to require either film school or membership in an accredited film club. Press credentials seemed like my best bet, and (given a podcast, journalist friends, and a fancy position in a Silicon Valley tech company) possible to argue for…someday. It’d take time, but I’d hopefully get there.

Yesterday I saw a headline about a new route: for the first time, Cannes would be awarding free, limited festival passes to “Young Cinephiles”, aged 18-to-28. As luck would have it, I turn 29 four days after the festival. So I submitted an application, wrote a freeform “letter of motivation” (no more details were given), and hoped for the best. This morning, I awoke to an acceptance letter.

I am beyond excited to experience Cannes for the first time, even if it does entail a ~36 hour race from the French Riviera to French Polynesia (long story: amazing vacation photos forthcoming). And although I have no idea how much stock they actually put in such things with such a quick turnaround time, I thought it’d be fun to post my letter here. See you in France!

To Whom It May Concern,

When you designed the “Three Days In Cannes” opportunity, I am likely not the candidate you envisioned. I have never been to film school, and do not work in the arts or humanities. I’m a software engineer, a former Artificial Intelligence PhD at Stanford University, and the co-founder of a mid-sized technology startup in San Francisco. Exactly four days after Cannes 2018, I will turn 29 and become permanently ineligible for your program.

And yet, early this year I made a single resolution — one that had nothing to do with the success of my company, my personal finances, or technical performance. It was to somehow, despite having no press credentials or viable reason to be admitted, attend the Cannes film festival. This is not an exaggeration or rhetorical device; it is my dream.

For the entirety of my adult life, film has been my lifeline. It has calmed me in times of stress and comforted me in times of sadness; it has brought cathartic tears, laughter, meditation, release. Film widens me: it’s a shortcut to empathy, a vessel for communicating lived-in experiences to those who might never, themselves, have lived them. I am an American male, but for two hours Persepolis gives me a window into the life of an Iranian girl, yearning; Una mujer fantástica a Chilean trans woman, fighting; The Florida Project a child living in a run-down hotel, overflowing with hope. I love film because it is somehow both universal and unyieldingly specific — it bridges high and low, abstract and concrete. When Jesse and Celine meet on that train to Vienna, I feel the universal yearning of youth, the thrill of a lifetime of wistful hypotheticals collapsing into one specific, blonde and insisting. But I also remember being 24 and riding, alone, on that same train to Vienna. I remember the way the trees blurred in the periphery as the impossibly-ornate city tumbled into view; the creak of the dining cart, the whispered conversations in languages I couldn’t parse; and I remember how, in that moment, I could have fallen in love with anyone who looked me in the eye. So with Lost In Translation and Tokyo and longing, Mustang and Istanbul and escape, etc. Film not only recalls memories, it heightens and sanctifies them. Ordinary places become hallowed, conversations sacred, precious things. It makes my own specifics feel like universal truths; like a part of a conversation the world is having with itself.

And so, I’ve chased film with every ounce of my (diminishing) spare time. For about ten years, I’ve co-hosted a weekly film review podcast called The Spoiler Warning: a friend and I watch one or more new releases in a given weekend, and spend roughly an hour unpacking them. We are nearing 500 episodes, which means I’ve recorded nearly a month of unbroken audio discussing film. I’ve also dabbled in film criticism, writing weekly reviews and posting hundreds to my personal website. Some of my favorite, recent write-ups include:

Balancing a 60-80 hour work week with creative pursuits isn’t easy; but I believe art, like exercise or sleep, is a vital part of a life well-lived. It informs every aspect of my identity. It rejuvenates me. And I can think of nothing more rejuvenating than attending Cannes, at the epicentre of it all, surrounded by those who make cinema and those who adore it as much as I do.

I would be honored to be given this opportunity.