A few years ago when I was an undergrad at Berkeley, I received an odd request. There was a film crew making a documentary about life at Cal, and they wanted to know if they could watch me program a robot.

Now, my undergrad work with the PR2 had gotten a decent amount of media attention, so it wasn’t the first time I’d had a camera pointed at my face. But this experience was very different. A crew of maybe three people came in around 5pm, helmed by this guy: 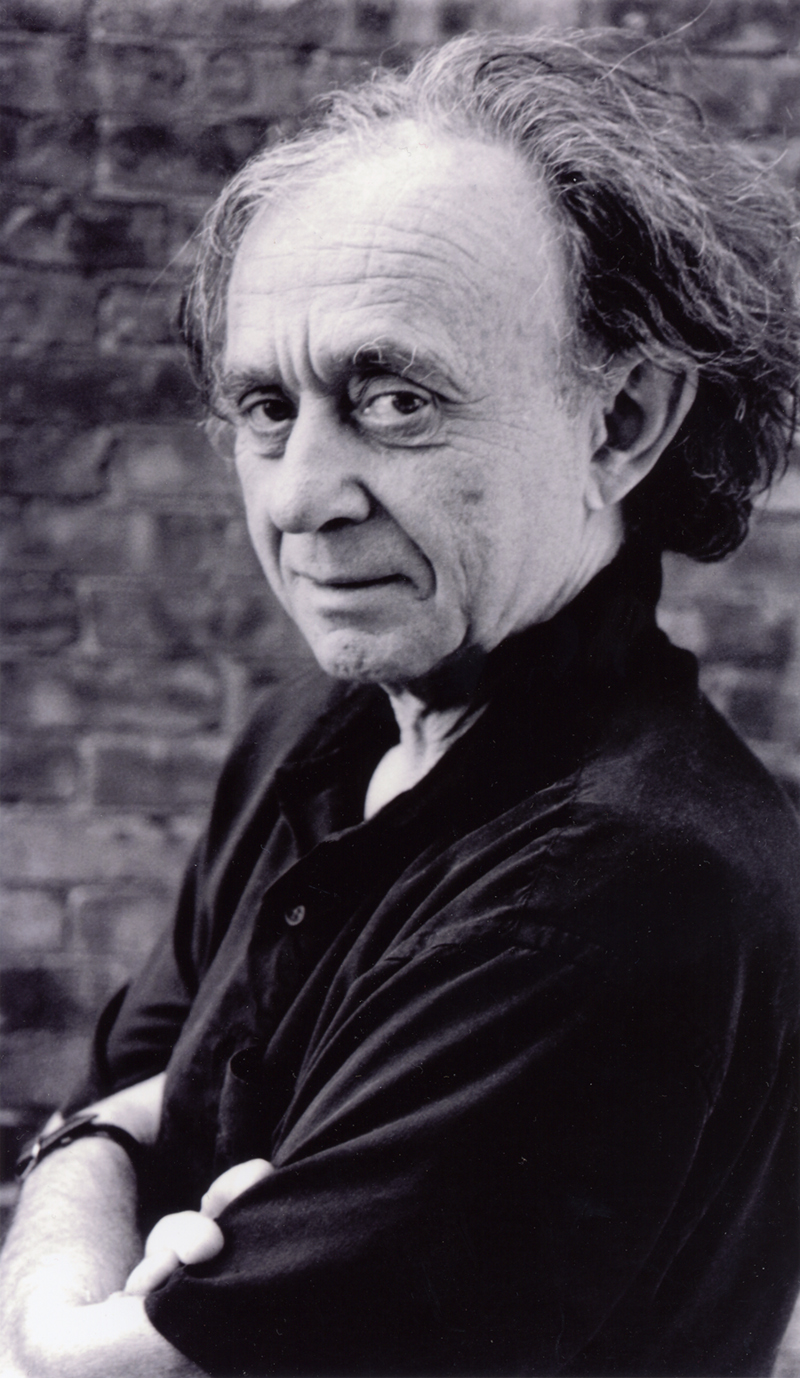 …and planted themselves there till about 10pm. They didn’t interview me, or ask to watch the robot do something exciting. They just sat there. After a silent evening (and hopefully not too many bodily noises), they left. I hadn’t heard of, or thought about them, since.

This past week trailers hit the internet for At Berkeley, Fred Wiseman’s new 4-hour epic documentary. Turns out he’s the real deal: a MacArthur grant awardee, influential social commentator, New York Times / AV Club praised type of real deal. A few friends pointed out to me that my pre-Stanford, hippie self makes a few appearances. I haven’t gotten to see the film yet, but sources tell me I’m in a pretty sizable chunk of it, and that it’s mercifully near the beginning.

Watch for a Jesus-lookalike about 38 and 48 seconds in.